The Briar King is a fantasy novel by American writer Greg Keyes, the first book of four in the series The Kingdoms of Thorn and Bone. 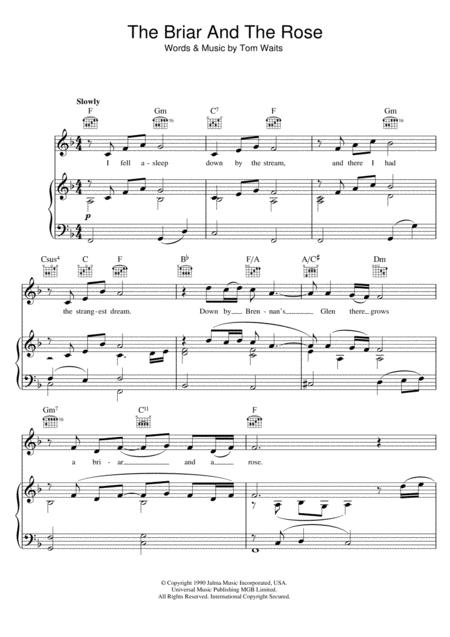 The forester Aspar White rescues a novice monk, Stephen Darige, from a kidnapping. Aspar is warned about the mythical Briar King by the strange Sefry travellers.

Evil Prince Robert murders his sister and tricks his brother into war with nearby Hansa. Queen Muriele secretly sends Anne and her friend Austra to a convent to be trained as an assassin. Muriele and her two other daughters evacuate to the country, aided by loyal knight Neil MeqVren who is in love with Princess Fastia. 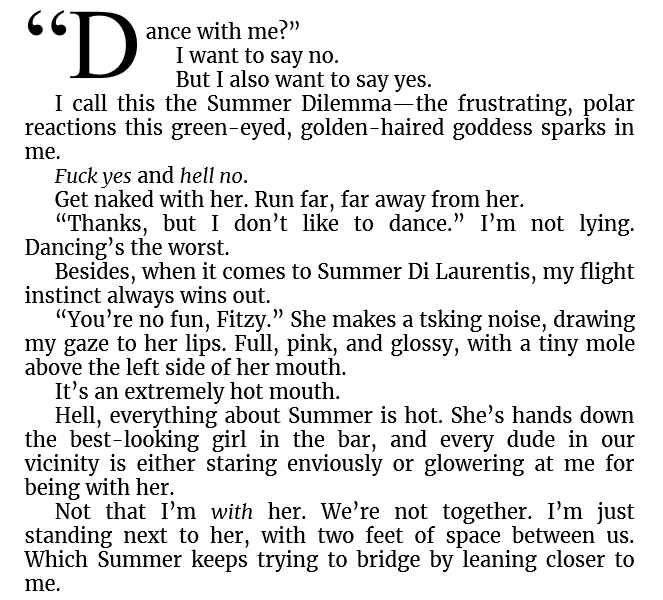 At the monastery, Stephen finds corruption within the church, and prophecies concerning the terrifying Briar King. Beneath the castle, the captive last Skasloi (known as 'the Kept') makes evil predictions. Anne's training takes a strange turn as she finds herself in a magical realm. On her return, Anne is warned she must be Queen to save the world. 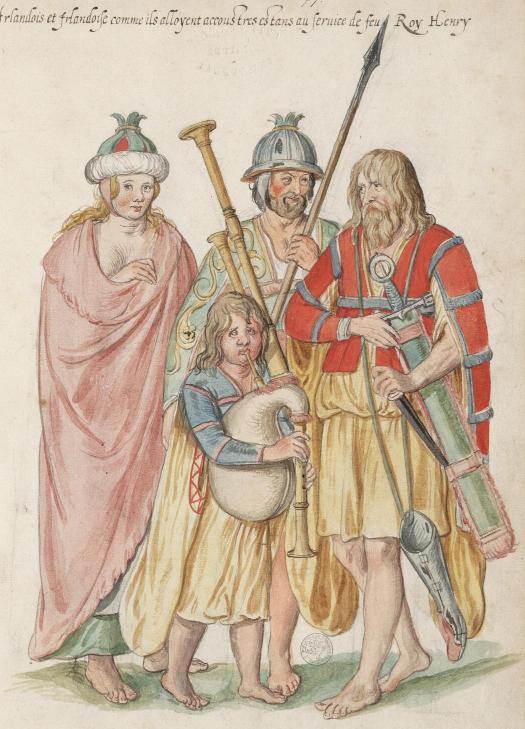 The other princesses are murdered as Neil and Muriele watch helplessly - themselves saved only by the appearance of the Briar King. As the assassins aim for their final target, Anne and Austra escape the mass slaughter at the convent, aided by swordsman Cazio and his mentor z'Acatto. Prince Robert murders the king who deals a fatal wound as he dies.

Muriele, back in Eslen, consults the Kept from whom she gets the most terrible curse imaginable to cast on the murderer of her husband. She does not know that it was Robert and that he is also dead. The curse, however, is more powerful even than death and by casting this on Robert, Muriele inadvertently and unintentionally breaks the Law of Death.

The Briar King ends with the awakening of Robert, now a form of undead, which also explains the title of the next volume, The Charnel Prince.

The Briar King provides a fantasy explanation for the mysterious disappearance of the Roanoke Colony in 16th century Virginia, suggesting the colonists had been abducted by the dimension-crossing Skasloi and enslaved.[1] Virginia Dare was a real person, dubbed the 'first English child born in the Americas'. With subtle linguistic change, 'Virginian' became 'Virgenyan', which translated in the language of the slaves as 'the born men'.