World of the Five Gods is a fantasy series by American writer Lois McMaster Bujold. It was awarded the Hugo Award for Best Series in 2018.[1] It consists of four novels and nine novellas, with six of the novellas included in the award. All three novels and two of the novellas were nominees for or winners of major awards.

The World of the Five Gods was informally called 'the Chalion series' at first,[2] but the name was abandoned as the series expanded.

Penric's Mission Learned Penric, a sorcerer and divine of the Bastard's Order, has faced danger and intrigue many times before. Now, he finds himself on his first covert diplomatic mission. Penric must travel across the sea to Cedonia in an attempt to secure the services of the Cedonian General Arisaydia for the Duke of Adria.

The World of the Five Gods series explores an alternate reality on a world analogous to Earth, influenced by conflicts between the old shamanic religion, the new dominant Quintarian religion, and the heretical Quadrene faith, mirroring the spread of Christianity in pagan lands and the later clashes between Catholicism and Islam.[3] Quintarians acknowledge five gods — Father, Mother, Daughter, Son, and Bastard — while Quadrenes deny the Bastard, claiming he is a demon rather than a god. In the series, the various gods intercede in events but must do so by influencing people through dreams and visitations as they have no power to act directly on the world.[4] As explained by a character in The Hallowed Hunt, 'The gods have no hands in this world but ours. If we fail Them, where then can They turn?'

Bujold has stated that she intends to write a novel that focuses on each god. The Hallowed Hunt features the Son, The Curse of Chalion the Daughter, and Paladin of Souls the Bastard.[4] The Penric novellas predominantly focus on the Bastard. The first three Penric novellas were published in January of 2020 by Baen Books in a single volume, under the title Penric's Progress.[5]

The works in the series share a world and theology, rather than related characters as in Bujold's Vorkosigan Saga.[4]

Bujold's reading-order guide states that the works in the World of the Five Gods can be read in any order, although Paladin of Souls has spoilers for The Curse of Chalion. Using the internal chronology of the stories, the events in the works take place in this order:[6]

The Curse of Chalion and Paladin of Souls are set in the landlocked medieval kingdom of Chalion, which is a fictional equivalent of Castile and León during the time of the Reconquista, or Spanish Reconquest. Chalion and its neighboring countries are on the Ibran Peninsula, a reversed version of the Iberian Peninsula. The Hallowed Hunt is set in the Weald, an area roughly similar to medieval Germany, southwest of the Ibran Peninsula.[3] In the novellas, Penric begins in the Cantons, north of the Weald. His adventures take him to Adria, Orbas, and Cedonia, northwest of the Cantons and the Weald, as well as a disputed island off the coast of Adria.[8]

MYSTERY AND MAGIC FROM A LEGENDARY MASTERFootloose nobleman Penric journeys from young lord to sorcerer and scholar in the Bastard's Order--and solves mysteries along the way. Penric's Demon: On the way to his betrothal, young Lord Penric happens upon a riding accident and stops to help. But the victim is a Temple divine, servant to the five gods of this world. Her avowed god is The Bastard, 'master of all disasters out of season.' As she lies dying, she passes her strange powers to Penric--and changes the course of his life forever. Penric and the Shaman: Now a divine of the Bastard's Order as well as a sorcerer and scholar, Penric must accompany a Locator of the Father's Order assigned to capture a runaway shaman charged with the murder of his best friend. Penric's Fox: When Penric--sorcerer, scholar, and divine in the Bastard's Order--travels to Easthome, the capital of the Weald, he once again finds himself embroiled in a mystery. The body of a sorceress has been found in the woods, and it is up to Penric and his friends, Shaman Inglis and Locator Oswyl, to unravel a mystery mixing magic, murder, and the strange realities of Temple demons. About Penric's Demon: 'A novella filled with a satisfying blend of strong characters and wry humor.'--Publishers WeeklyAbout Lois McMaster Bujold:
'The pace is breathless, the characterization thoughtful and emotionally powerful, and the author's narrative technique and command of language compelling. Highly recommended.'--Booklist 'If you love solid space opera rooted in strong character, you can't go wrong . . . The Warrior's Apprentice already displays the craft and the heart which would soon make Lois McMaster Bujold one of the most feted talents in SF.'--SF Reviews 'Bujold is adept at worldbuilding and provides a witty, character-centered plot, full of exquisite grace notes . . . fans will be thoroughly gripped and likely to finish the book in a single sitting.'--Publishers Weekly on Diplomatic Immunity 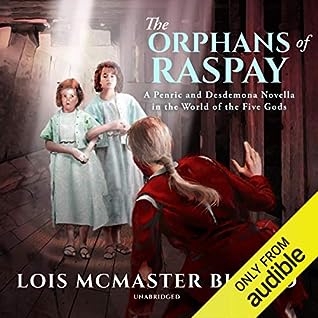 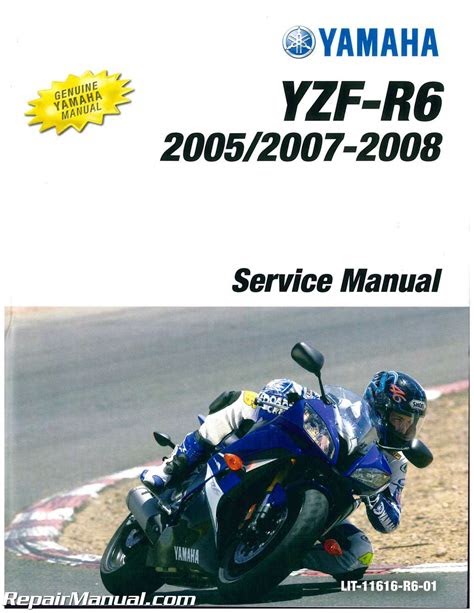 Earn money by sharing your favorite books through our Affiliate program.