More Scary Stories to Tell in the Dark

(Redirected from Scary Stories 3 : More Tales to Chill Your Bones)

The three books each feature numerous short stories in the horror genre. Author Schwartz drew heavily from folklore and urban legends as the topic of his stories, researching extensively and spending more than a year on writing each book.[4][5] Acknowledged influences include Shakespeare, T.S. Eliot, Mark Twain, Joel Chandler Harris, Bennett Cerf and Jan Harold Brunvand.[6] The first volume was published in 1981, and the books have subsequently been collected in both a box set and a single volume.

There is also an audiobook version of each book, read by George S. Irving. The audiobooks are presented in unabridged format with the exception of a handful of missing stories from the first book.

As of 2017, the books had collectively sold more than seven million copies,[7] and appeared on numerous children's best-seller lists.[6] They have collectively been hailed as a 'cultural touchstone for a generation,'[7] with the original charcoal and ink artwork by Gammell often singled out for praise.[8] They have also frequently been the subject of criticism from parents and social groups who consider them inappropriate for children.[6]

A film adaptation of the same name was released on August 9, 2019 to generally favorable reviews from critics. 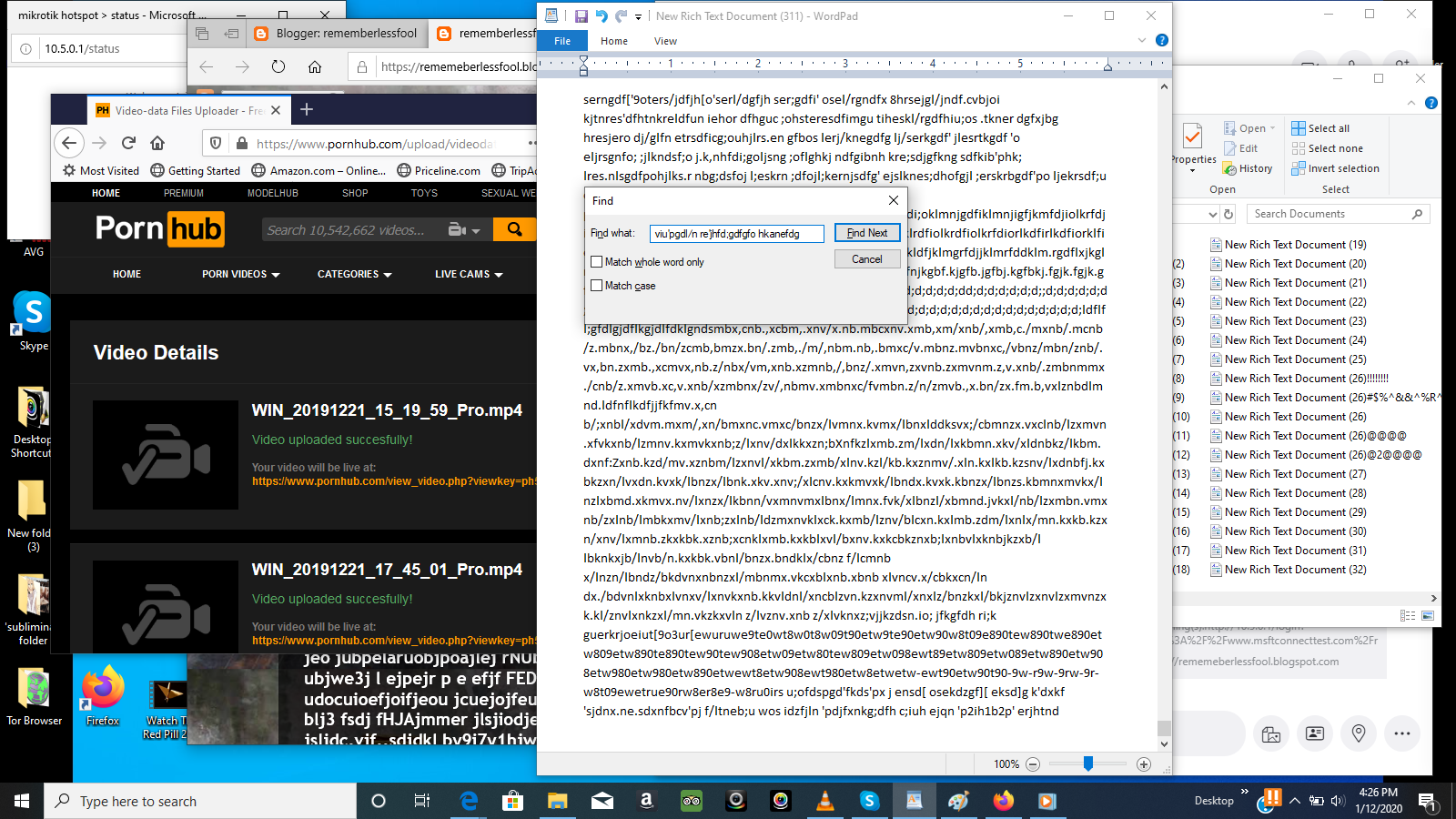 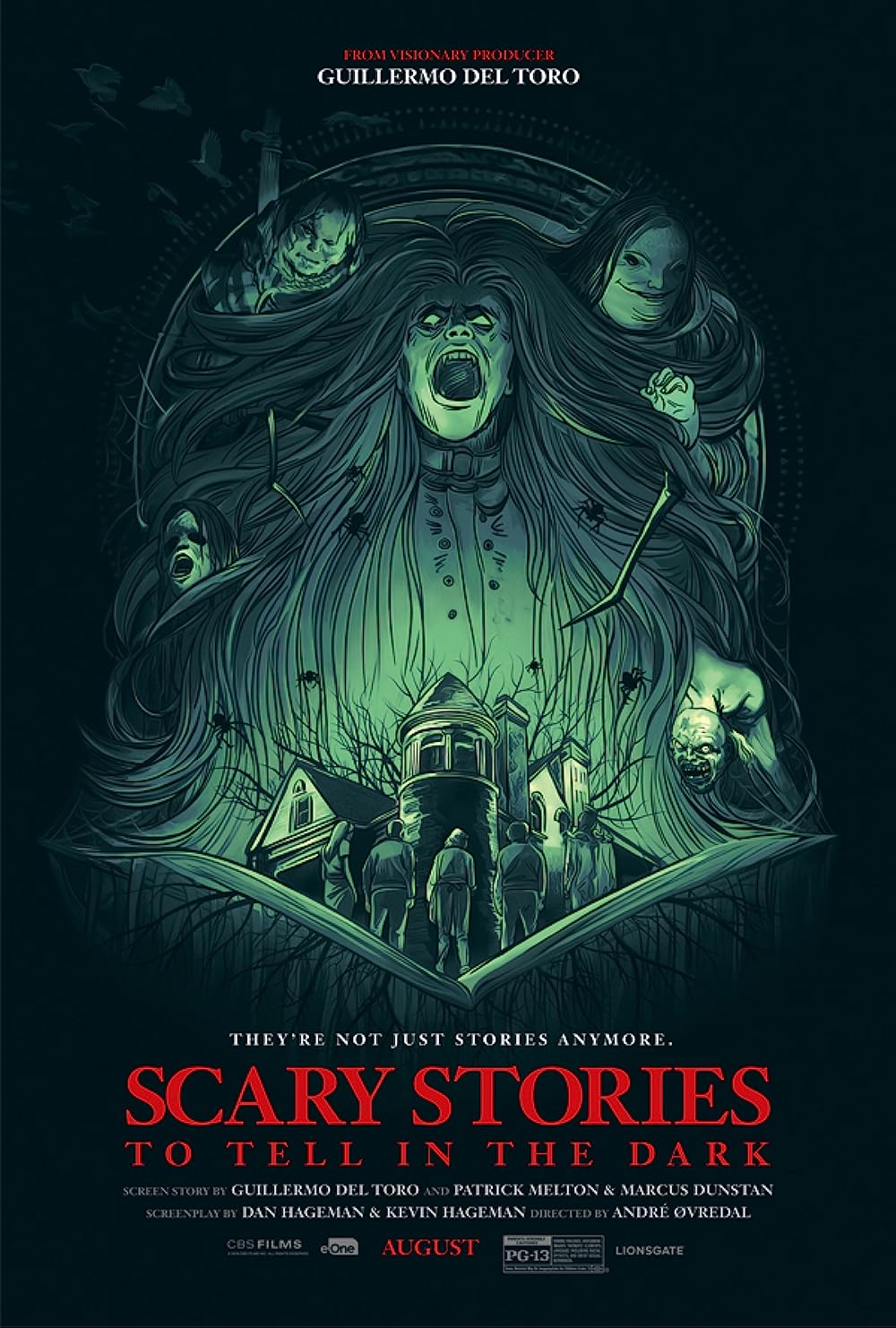 This series is listed by the American Library Association as being the most challenged series of books from the 1990s,[9] and seventh most challenged from the 2000s.[10] It again made the list in 2012.[11] Complaints have typically centered on its violence, disturbing subject matter, and potential unsuitability for younger readers, as well as religious concerns.[5][6] Critics have called the stories, many of which feature macabre topics such as murder, disfigurement and cannibalism, 'sick...repulsive,'[6] and 'really disgusting...not appropriate for children.'[12] The nightmarish artwork by Stephen Gammell has also been a subject of criticism. Among the groups who have attempted to have the book removed from school libraries are local parent groups and Concerned Women for America; defenders have included the American Library Association and The Bulletin of the Center for Children's Books.[6]

Defenders of the books have claimed that they are aimed at 'middle-school kids, who are perfectly able to cope with this kind of thing,' and that the stories 'help children deal with reality by putting faces on what they're afraid of.'[6]

In 2019, a documentary about the book series titled Scary Stories was released. It explores the process of the books' creation (including the artwork and the folkloric inspiration of the stories), their legacy, and the controversy surrounding attempts to ban them. Featured interviews include family members of the deceased Alvin Schwartz, as well as R.L. Stine and several other authors of 1980s and 1990s children's horror. It debuted at Panic Fest in Kansas City.[13][14]

The Horror Writers Association announced on February 9, 2018, that they would be compiling a new tribute anthology entitled Don't Turn Out The Lights, to be edited by Jonathan Maberry, and featuring submissions from HWA members.[15] It was released on September 1, 2020.

In 2013, CBS Films acquired the rights to the Scary Stories to Tell in the Dark books from 1212 Entertainment who initially optioned the material,[16] with the intent of producing the material as a potential feature film.[17] It was announced in 2014 that writer John August was set to pen the film.[18]

On January 14, 2016, it was reported that Guillermo del Toro would develop the project for CBS Films, and would also potentially direct.[19] On February 24, 2016, CBS Films hired screenwriting brothers duo Dan and Kevin Hageman to polish the draft written by August, and the script was ultimately credited to the Hagemans, with Del Toro, Marcus Dunstan and Patrick Melton receiving a 'story by' credit.[20]