Even though I was in love with the premise of Ink, Iron, and Glass I was left less feeling less than satisfied.

Adobe Acrobat Reader DC software is the free global standard for reliably viewing, printing, and commenting on PDF documents. And now, it's connected to the Adobe Document Cloud − making it easier than ever to work across computers and mobile devices. Join the Iron and Ink Fitness mailing list today for exclusive offers and early access to new products. EXCLUSIVE OFFERS. FREE Shipping over $150 Domestic $250 International.

Can she write a world gone wrong? 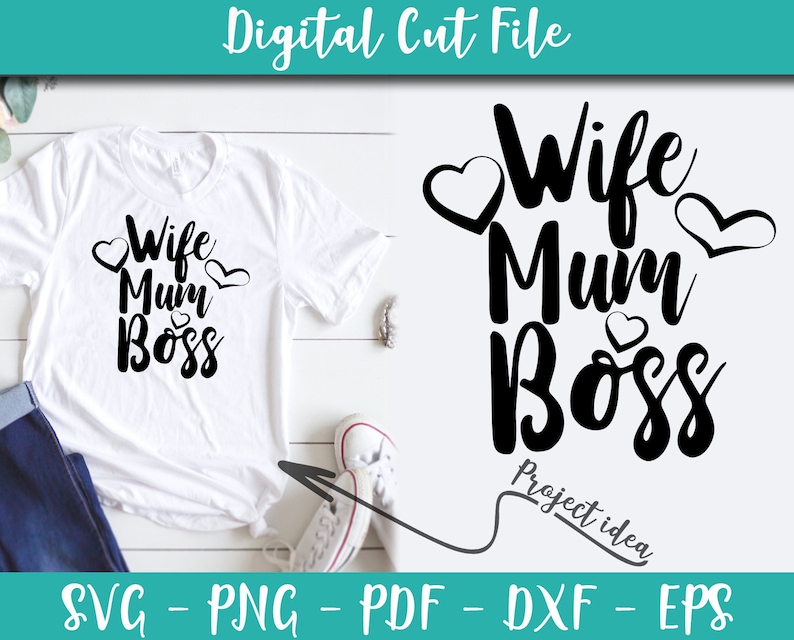 Ink, Iron, and Glass is a steampunk fantasy duology about a world where a type of science called scriptology exists. Scriptology is a science magic hybrid where the 'scientist' can actually create a new world by scripting or writing it into existence. This concept gripped me right from the start.

A certain pen, a certain book, and a certain person can craft entirely new worlds through a branch of science called scriptology. Elsa comes from one such world that was written into creation by her mother—a noted scriptologist.

But when her home is attacked and her mother abducted, Elsa must cross into the real world and use her own scriptology gifts to find her. In an alternative 19th-century Italy, Elsa finds a secret society of pazzerellones—young people with a gift for mechanics, alchemy or scriptology—and meets Leo, a gorgeous mechanist with a smart mouth and a tragic past. She recruits the help of these fellow geniuses just as an assassin arrives on their doorstep. 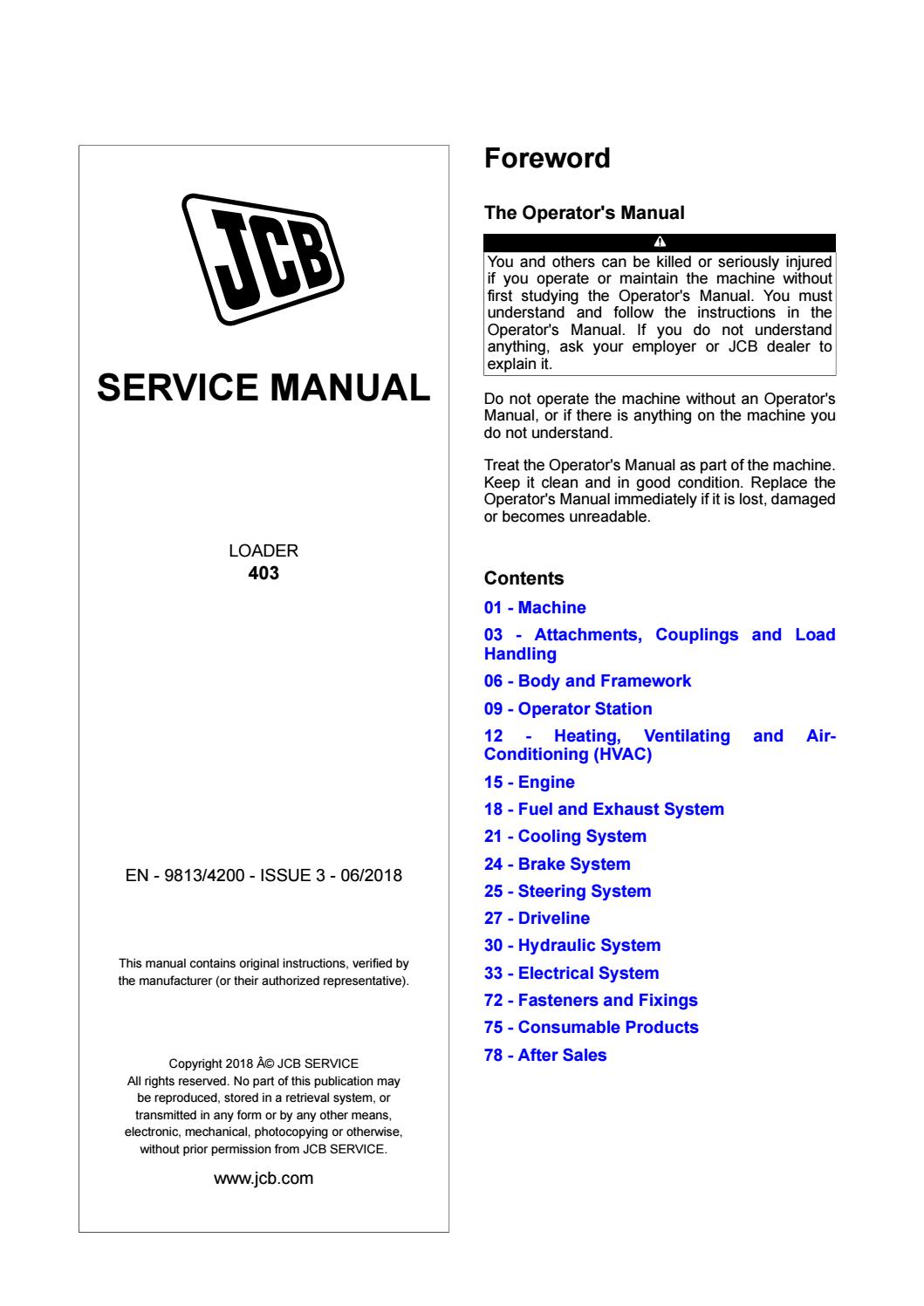 Ink, Iron, and Glass is one of those books where you love the premise, but wish the book, as a whole was just a little bit better in every aspect. I loved the idea of the world building and magic, but I was left with a confusing grasp of the rules of the magic. And while I really liked Elsa, I didn’t really feel connected to her, or that I knew what made her tick. All the elements for a book I could really love were there, they just needed more on all fronts.

While I appreciate when a book throws us in the midst of the action, the confusion I felt from the beginning kind of permeated my reading experience for much longer than I would have liked. At the beginning we are thrown into Veladana and the whole concept of scripting a world – which, still now, I have no idea really how it works. And that was one of the biggest disappointments because I really loved the premise. So it was a shame that I felt like it never was really explained.

While a book that moves slowly is never a reason I immediately stop reading, Ink, Iron, and Glass takes it a step further. Until about two thirds through, very little happens. There’s a lot of deliberation and steadfast assumption on Elsa’s part that she has to solve her mother’s abduction alone. While I understand that she has to figure out to trust others, it just felt a little drawn out as she comes to know her peers (and while the council is at a standstill – which is probably very realistic).

I think this was another instance of a YA where the adults are basically useless and only the teens seem to be with the program. Maybe it’s because they’re bogged down by bureaucracy and the council – but that aspect felt a little cliched to me.

Another thing that bugged me is that I did like Leo. I didn’t love him as a character, but I felt like he was almost more complex than Elsa’s back story. But one of his decisions at the ending seemed entirely out of character and if not that, then very abrupt and so the book ends on a very weird feeling for me. I don’t know what to think about him or really the state of book two – which I do plan on reading. 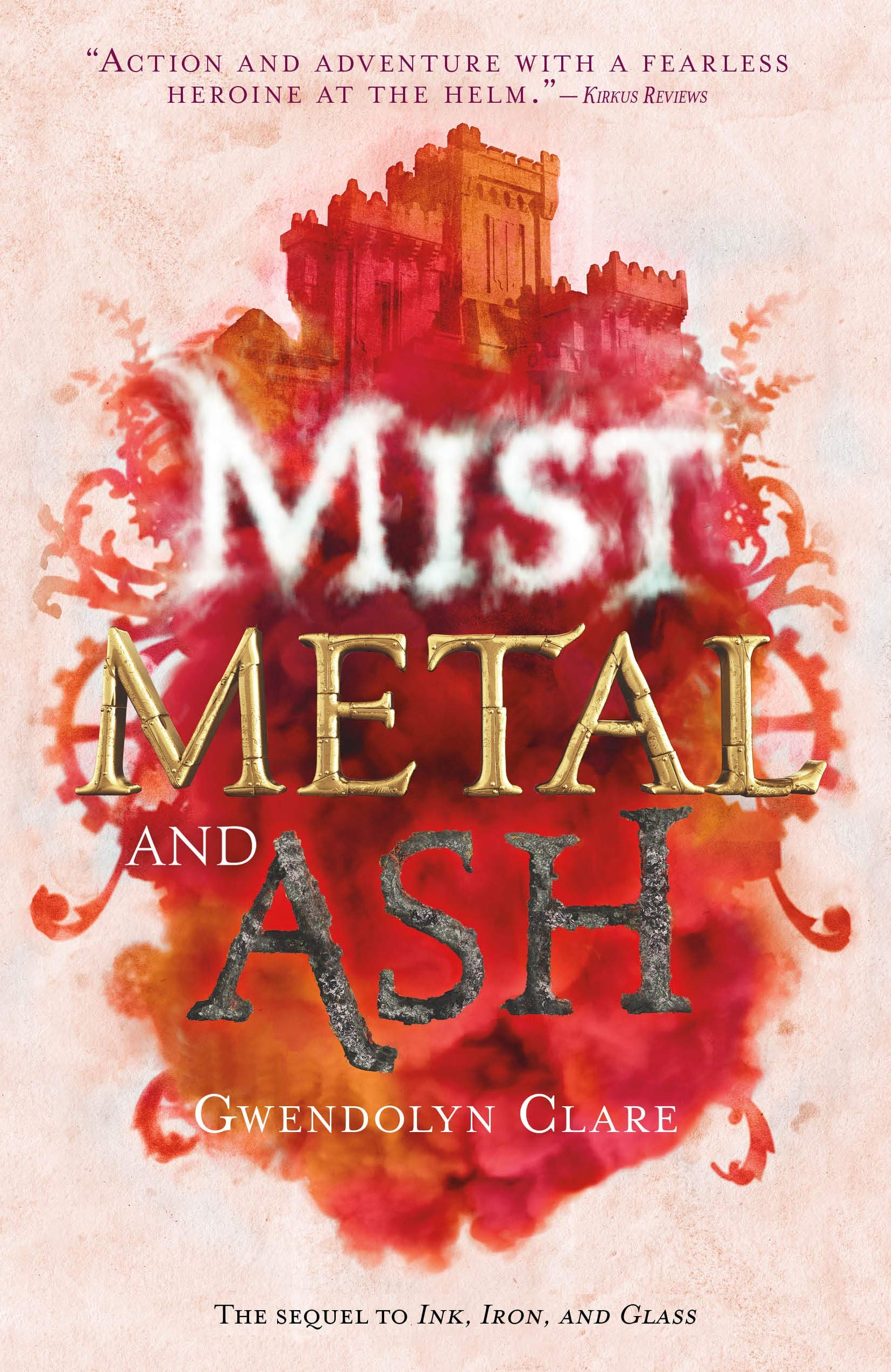 There were elements I enjoyed: how Elsa is explicit in how messed up her home world was where the women were forcibly impregnated by the world builders, and how they are fighting for autonomy. But I wish this was elaborated more in the book – maybe for book two? Another thing I liked was that we get to see a few different models of parents in the story. Ranging from distant, but instructive, to downright manipulative. 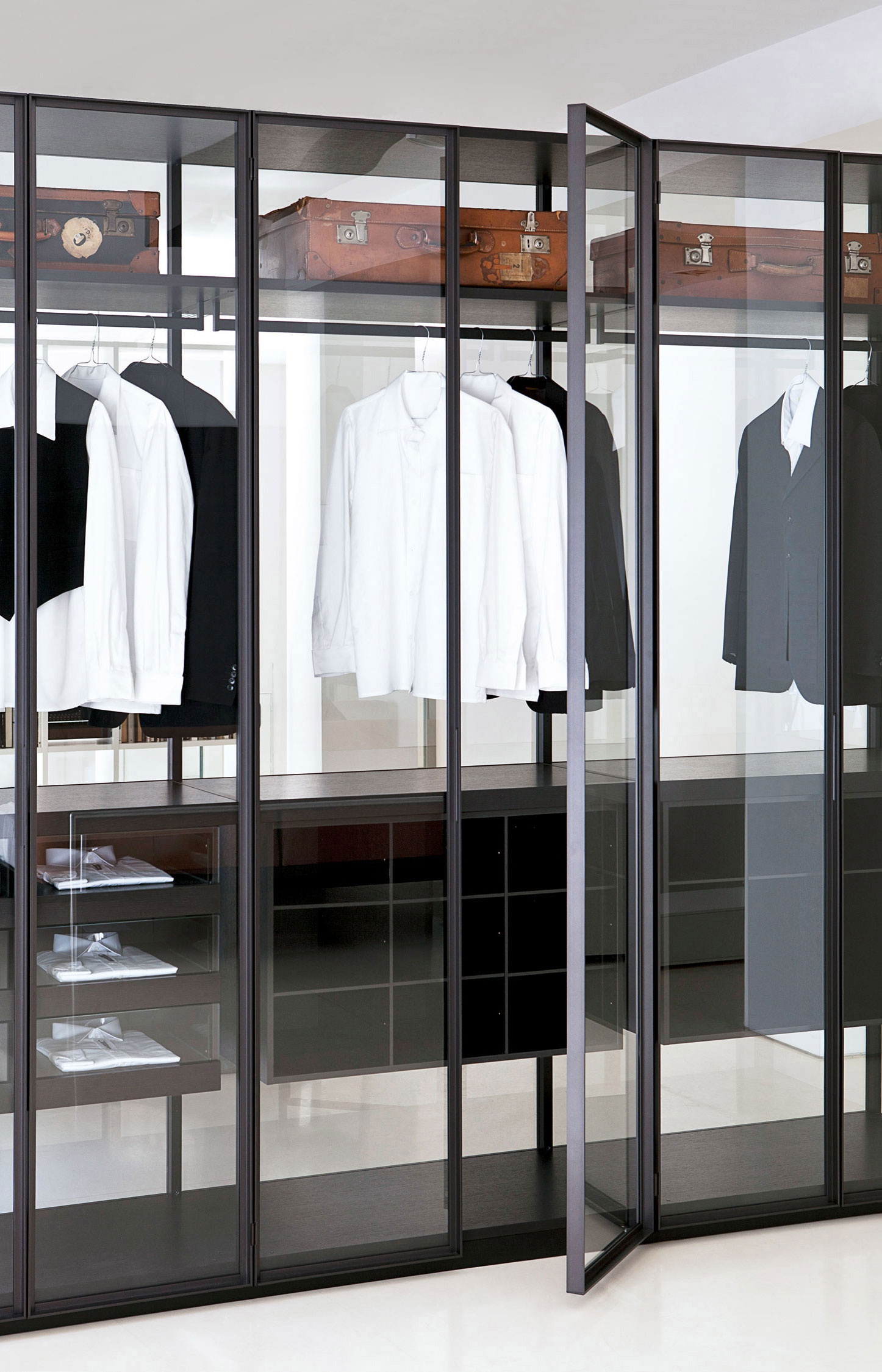 This book was only something I enjoyed. If I didn’t have the sequel, I’m not sure I would read it again, but I am hoping it will deliver on all the elements I liked from the first and expand. Because Ink, Iron and Glass could have used was a little more expansion and depth. Ultimately the main theme that we need friends and a community was a good one and I appreciated that there were rather high stakes throughout the entire novel.

What book did you like the sequel much better than the first?